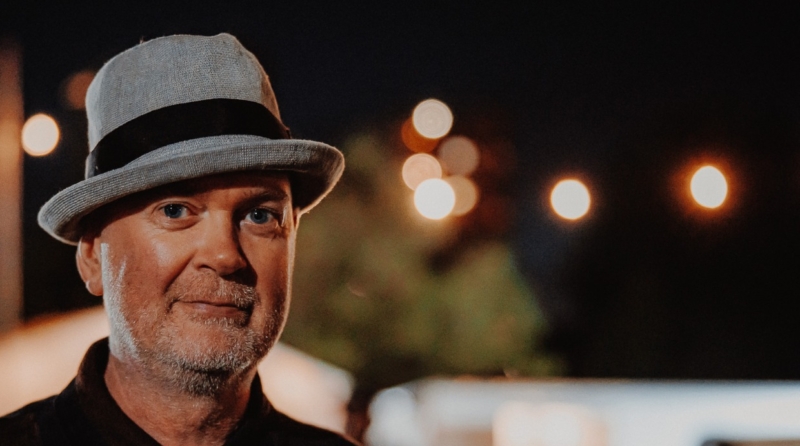 Johnno Burgess has always had his fingers in many pies. He has run club night Bugged Out for nearly 30 years and edited Jockey Slut magazine in the 90s, publishing the first interviews with the likes of Daft Punk and the Chemical Brothers. His new print magazine venture, created in cahoots with old-school Jockey Slut crew Paul Benney & Jim Butler, is Disco Pogo which was launched earlier this year and can be found HERE. With very catholic tastes (Johnno used to try and shoehorn Take That singles into after party playlists) outside of techno, he now co-books for London’s Mighty Hoopla pop festival. 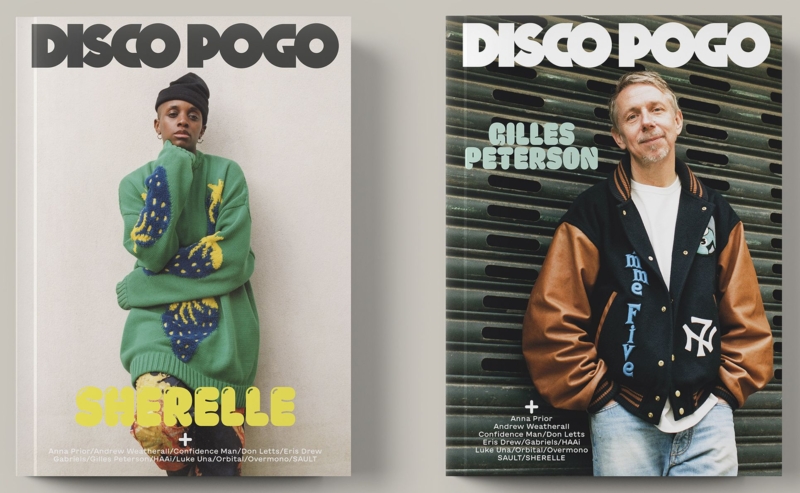 FOOD
I used to love the Nepalese Gurkha Grill restaurant in Manchester when I lived there in the nineties. I went so often – sometimes three times a week – before I left the city for London in 1999. I went back there about 12 years later and a few of the staff came out of the kitchen to say hello, I felt like a prodigal son! I’ve recently invested in the Nepalese cookbook Ayla by Santosh Shah who you may have seen on MasterChef: The Professionals in 2020. I can’t wait to get stuck in though our local butcher may not stock the offal and wild boar that seems to be popular with Nepalese chefs. I love making curries, they take bloody ages if done properly, stewing the meat, making the base onion sauces but I find it therapeutic to spend a few hours on a Saturday knee deep in cumin.

MUSIC
I’m slightly obsessed with Confidence Man at the moment. We booked them for Mighty Hoopla in 2019 off the back of their Boyfriend track. They were so energetic that Sugar Bones fell off the stage, and then popped back up covered in blood from the nose he’d just fallen onto to finish the set. Their 2nd album Tilt is packed with wannabe singles and their live show is now unmissable. If you like bands who understand the theatre of pop and the joys of constant vogueing then go and see them!

PLACE
The Rose & Crown pub in Kentish Town is my local. They serve craft beers on rotation by brewers like Deya and Verdant. Over lockdown the pub was kept alive by the local community who would queue up every Friday to takeaway a couple of two pint growler bottles. Weird how my taste has completely changed, I drank pints of continental lager like San Miguel for decades and now it’s half a pint of Session IPA. I need to put my ‘readers’ on to check the % on the taps though as they can be as punchy as Special Brew, sometimes clocking up around the 7.5% mark. They had Luke Una’s Verdant collab on tap for what seemed like minutes, it was very popular and was drained rapidly. 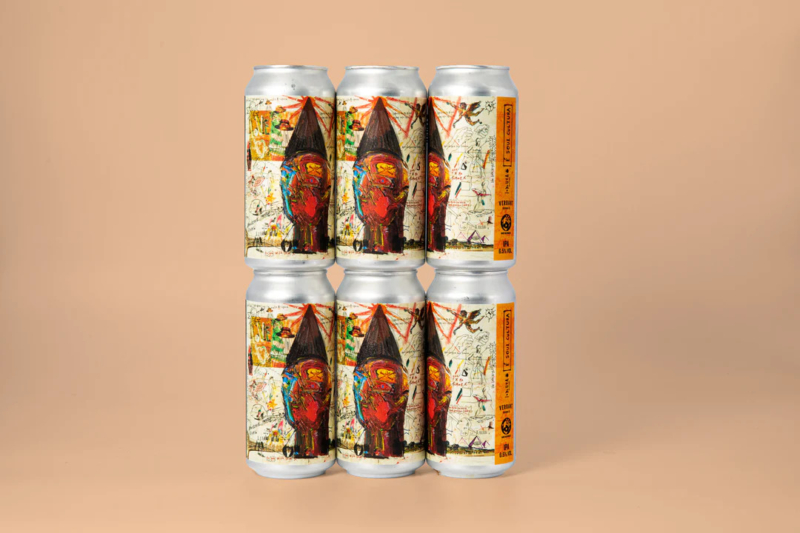 FILM
I watched Rear Window again recently which is my favourite Hitchcock. I love Jimmy Stewart and his cranky personality shines through as he plays an adventurous photographer trapped in a wheelchair while his leg is in plaster. He becomes a voyeur through boredom furtively spying on his neighbours through binoculars and then witnesses what he believes to be a murder. I used to live in Gainsborough Studios in Hoxton which is where Hitchcock’s early black & whites were filmed like The 39 Steps. It had a similar gated community to Rear Window where you could look out and see your neighbours on different floors from the balcony though I never invested in binoculars! I went to see The Birds screened in a forest as night fell in a London park once which was creepy. I haven’t watched Psycho naked from a shower yet though.