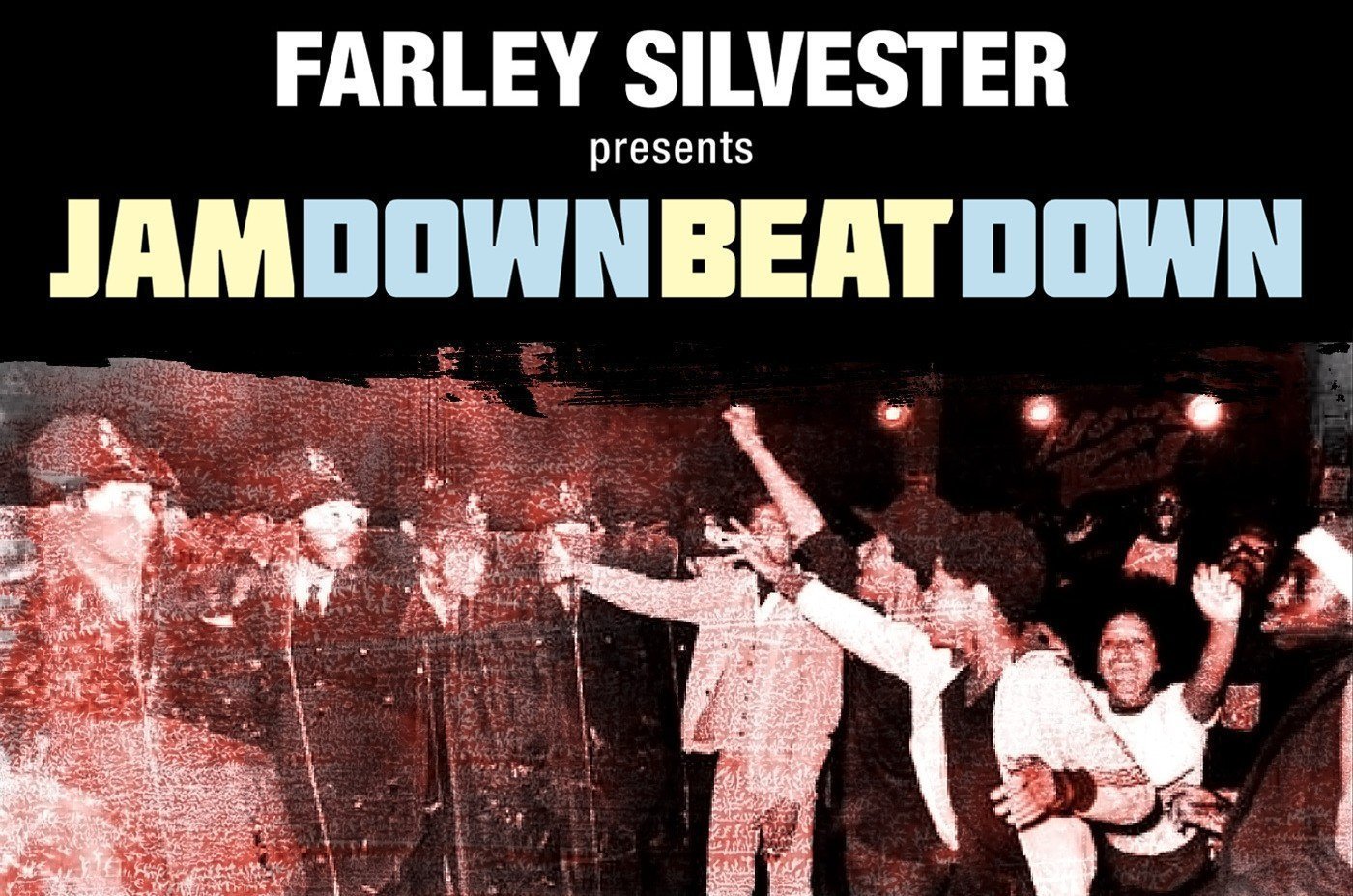 Acid House survivors Terry Farley and Stretch Silvester for their first release on the label “Jam Down Beat Down”.

Terry has helped define modern UK dance music. In the 80s through his involvement with Boys Own and bands like the Happy Mondays. In the 90s pioneering a tougher garage sound on JBO with Pete Heller. And in the 00s with Faith, a shining beacon for proper house music.
Stretch Silvester has remixed acts like Pulp & St. Etienne, featured on Coca Cola ad campaigns, composed the music for Bjorn Borg’s London fashion show and continues to run his Bring Back The Future record label.

Together they are Farley Silvester!

Jam Down Beat Down has got the trademark Farley sound of floor heavy main room beats, rolling bass, congas and garage stabs. It’s built around a reggae sample that gives the track an otherworldly feel as it floats in and out with dubbed out effects. There’s a build to the drop before things really take off in the second half!

“Paper is a great fit for us because they understand the draw of the blue lights coming off Ms Vasquez glitter ball as the queens stamp and the ball kids runway. They understand the ultimate HOUSE end game which we have both always aimed for …one day…one day.” – Terry Farley

Jimpster – Massive! liking both mixes here but I reckon the dub will be my pick for playing out.

Doc Martin – Both Mixes are DOPE!!!

Q-Burns Abstract Message – The first half of the dub sounds exactly like a late-90’s San Francisco record … could’ve been a track off Grayhound. Making me a bit nostalgic, here! Terrific all around.

Marius Våreid (Full Pupp) – Lord Have Mercy! What a cool track! And the Dub is ace too.

Sleazy McQueen – This is really cool!

Jacob (E.A.R) – Great House music how it should be.

Tom Findlay (Groove Armada) – Massive, favourite release on Paper in a long time.
Nelson Ramalho – Cool! Loving the bass line and the vocal is good sounds like a bit of an afterthought to the track but sounds cool. Good job. Dub is good too.

Aldrin Zoiuk – One for the more discerning & matured floors.

Marius Våreid – Lord Have Mercy! What a cool track! And the Dub is ace too.

diskJokke – Love the feel of the dub.

Hannah Holland – Brilliant .. take me to the clurb! WERK

Stuart Patterson – Farley gave me this a while back , maybe it wasn’t mastered or finsihed .. thought it was decent but sounds great this morning on my headphones.. will play tonight ..

Django Django blow us away at the Ritz, Manchester

Vinyl vs. Digital
Scroll to top