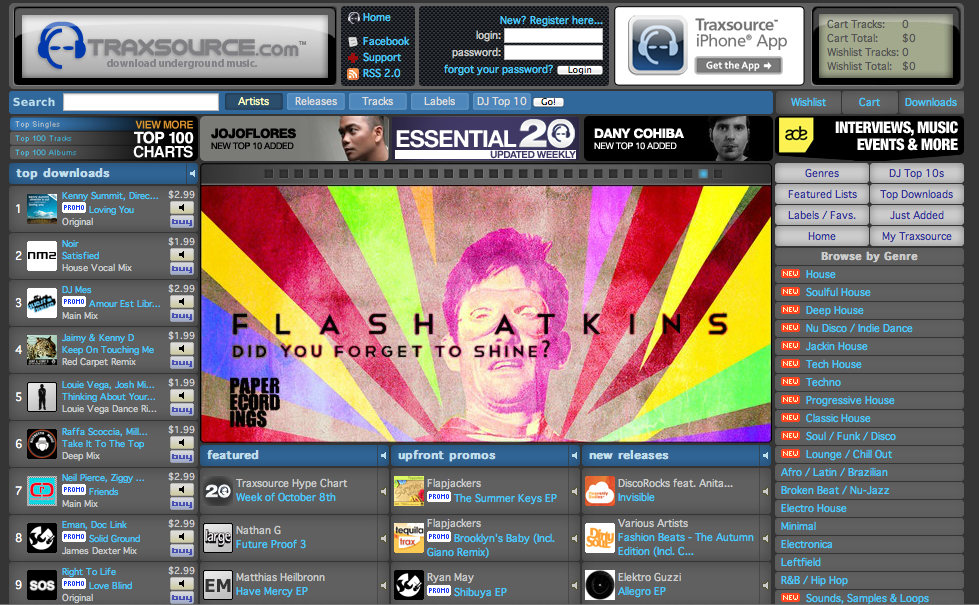 Did You Forget To Shine? is deep nu-disco that first saw the light of day earlier in the year (in edited form) on the label’s warmly received compilation, Paper Cuts # 1. Featuring the vocals of Sally Garozzo and based around an analogue bass riff, the track weaves hypnotically with pads and synths before stripping things back in the second half. A rhythm guitar is then introduced that builds things back up to the end.

Next up, there’s an instrumental version for those allergic to vocals. Keeping all the original elements but with added synth lines to keep the track bubbling, it again builds to the rhythm guitar and pads at the end.

First off the blocks, Crazy P’s Hot Toddy is welcomed back in to the Paper fold with an ace mix of deep soulful house. A rubber bass pins things down whilst snatches of vocals and Rhodes make way for a tougher synth riff to get it rocking.

Man of mystery Jamie L does his leftfield disco thing and works the groove over a live bass, lazy low-slung beat and live claps. It’s locked in heads down tackle that layers up the riff with a synth that changes it up a gear.

Finally Havana Candy brings his analogue sensibility to the mix with a deep and techy version that uses elements of the original and full vocals but with added pads, giving it a timeless Balearic electronic flavour.

Flash Atkins – Did You Forget To Shine?
Scroll to top