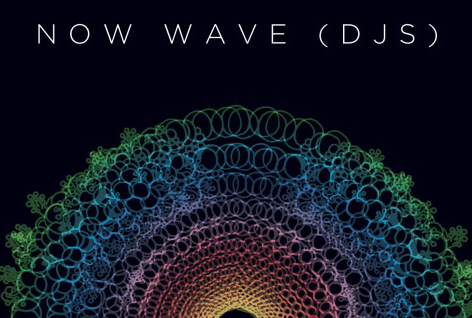 “Into the Valley” was a 1979 single by Skids, taken off their Scared to Dance album, and is their best known song, appearing on a number of punk rock and Scottish music compilation albums. It reached number 10 in the UK Singles Chart for the week ending 24 March 1979. It was written by Richard Jobson and Stuart Adamson.

Its now an underground dance disco mash up in Hebden Bridge frequented by the likes of Harri, Unabombers and Dennis Jones…..