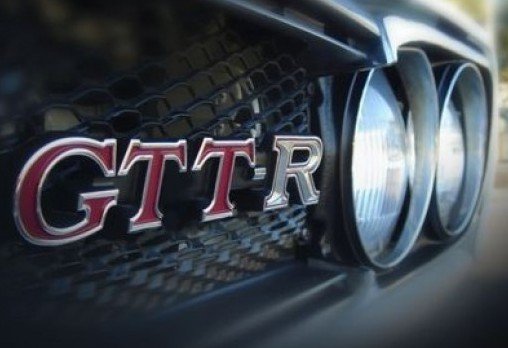 “Sugary, no holds bar uplifting grooves coming in hot from Leon Sweet on “GTTR.” I don’t know much about Sweet other than he’s “a producer who has paid his dues and has the scars to prove it! He cut his teeth on the free party circuit in the 90s, has been stuck in the middle of a gangster / bouncer showdown in the booth of the MOS whilst DJing and experienced major label meltdown.” “GTTR” is evidence of these chops.

This release has received support from names like Tensnake, Soul Clap, Jacques Renault, and appeared on Aeroplane’s recent March mix. In Vito’s mix, there’s not really a weak track on the mix–and, aside from two hot burners–it’s a list of names that simply deserve more exposure. And that’s what makes Aeroplane’s mixes stand out: music discovery. You can count on new names coming from obscure producers equipped with some serious chops. Leon Sweet is one of the latest.”

Thanks for the support Bary Poppins