Chris Massey seemed the perfect choice to kick off our new ‘Out The Box’ when we ask friends and heroes to tell us about some of the things they love.

Chris AKA The Boy Wonder has been working at Paper Towers for over 10 years and keeps the show on the road while Ben and Pete lounge around in their PJs eating crisps. We have seen him grow from a spotty youth who loved rubbish 80s films into the chiselled hunk of a man he is today who still loves rubbish 80s films.

Chris has carved out a career as one of Manchester’s best loved DJs and party starter as ‘Massey‘, is a damn fine producer and general man-about-town having managed bookings at some of the city’s finest venues including Electriks. He can currently be found event managing at the wonderful Carlton Club when not propping up the bar drinking Vimto out of a straw. 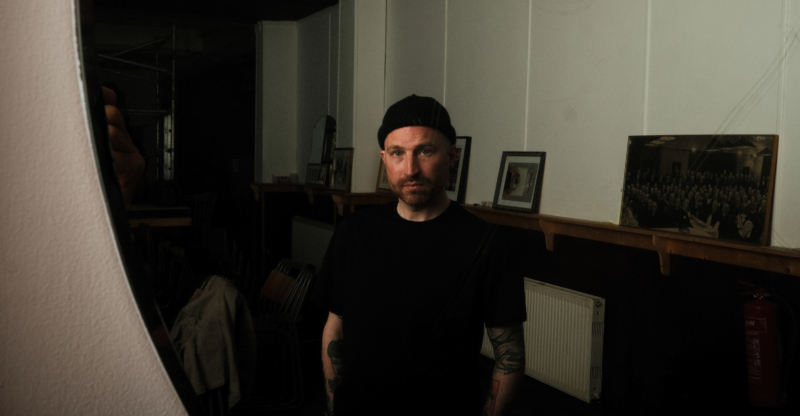 AND SO OVER TO CHRIS…

Hi, hello, how are you doing…it’s Chris Massey here, fully fledged working class northerner who now resides in Manchester, is still working class but somehow manages to make a living through the crazy industry of music!

Curator, collaborator, label manager, producer, engineer & much more, I fill my days listening to, programming & making music as well as looking for artists to work with on my own Sprechen label and for the mighty ship Paper Recordings. I have been involved with Paper now near enough 10 years now (a space has been cleared in the mantle ready for my carriage clock!) where my duties include overseeing who & what we sign across all 3 label offshoots, running the social media pages, seeking out locations for the annual Christmas do and much more.

Here’s a few things I favour which may have flown under your radar which I wholeheartedly recommend you check out!

Medical Grade Music by Steve Davis & Kavus Torabi
Having booked Steve & Kavus a few times to DJ for me as well as perform with their Utopia String band (who are bloody ace!), I was so excited to finally get this book at Christmas and it didn’t disappoint. 2 blokes from seemingly totally different worlds (one a 6 times world champion snooker player & one from several rock & psych bands) who bonded over music and their journey that brought them together with DJ gigs at Glasto along the way. 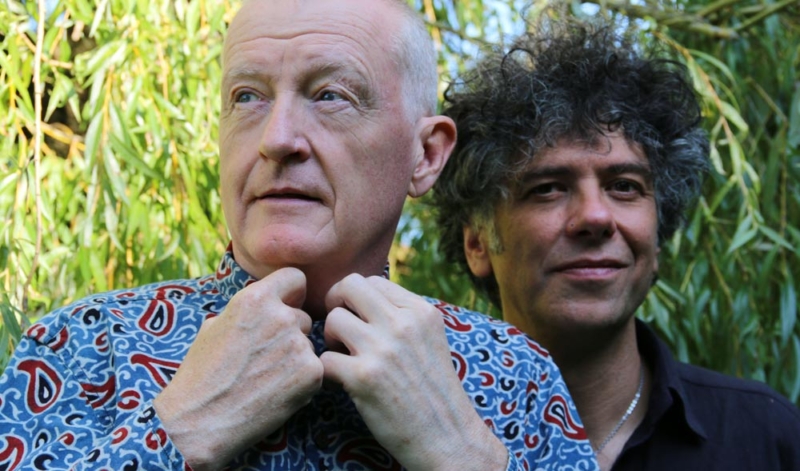 Exorcist III (Directors Cut)
The Exorcist is prob my fave film ever and try as they may, no sequel has ever been anywhere near it (most have just been damn awful!), however the director’s cut of Exorcist III is a really interesting film in that it sticks incredibly close to the original book (called Legion) by William Peter Blatty which for all intents & purposes is more a dark detective noir novel. This is what he went with when he directed the 3rd film which fell victim to studio interference and demands of ‘more horror, it needs spinning heads, an exorcism and of course green vomit!’. The result was a pretty naff film on release with extra scenes filmed just to fit in the textbook exorcism scenes and lots cut from what was originally filmed.

The director’s cut restores all these scenes (most which feature an incredible part by Brad Dourif) which although rough & in work print quality do take the film back to the original source & story and though its nowhere near as good as the 1st film it does stand as a very worthy (though different vibe) film & true sequel. It also has one of THE biggest jump scares ever committed to celluloid.

Memorex Memories
Being born in 1980 I do have fondness for all things in that era, one of being more modern music that borrows heavily & has plenty of nods to a time before mobile phones ruled out lives. Memorex Memories ticks all these boxes & then some. Not sure how I stumbled across him but I think it was when listening to a ‘Vaporwave’ mix, of which his tracks where the standouts. A quick look round found his page on Bandcamp and opened me up to his insanely good productions which seem to somehow straddle post dubstep with 80’s synth heavy film scores. Really cool & really inspirational…check him out asap. Listen HERE. 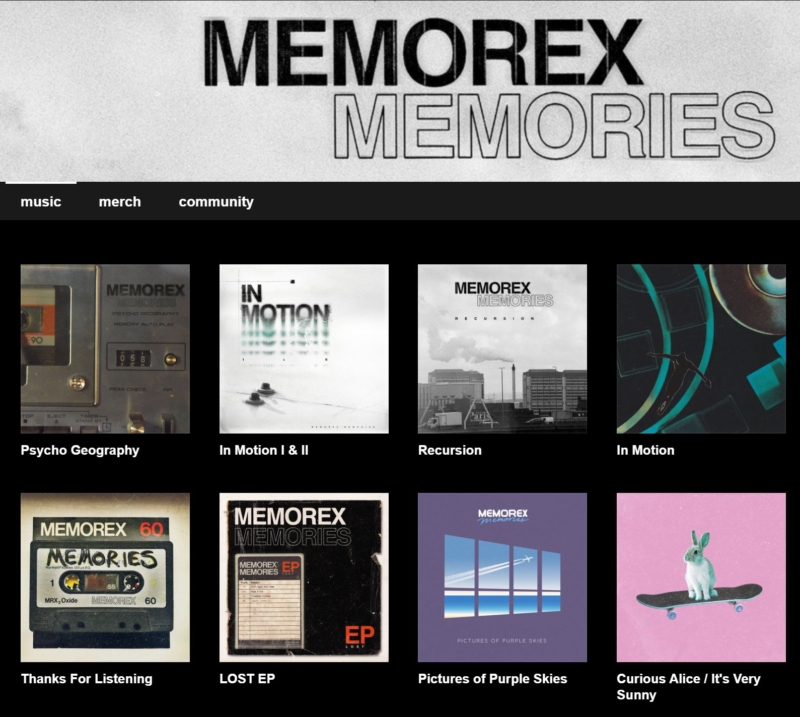 My parents have recently moved from their home in Bolton to set up a new life a bit further ‘oop north’ in the village of Bentham near Lancaster. Its a stunning little village which has great views & dog walks and which also conveniently now means that we get to have mini weekend breaks whenever we feel the need to get out of dodge!

On a recent trip over to my parents told us about Lords Antiques which sounded amazing and which we instantly planned to visit with the dogs (as its dog friendly!) Its a huge space on multiple floors selling lots & lots of ace old stuff. Not just ‘tatt’ (which is my fave!) but loads of really great interior & exterior salvage. You want heavy marble pillars? No probs! You want a set of animatronic dinosaurs? Just got a full set in stock.

They also have a full room dedicated to taxidermy where one of our dogs took an instant liking to the wild boar skin rug (we just about got him out of there before he ate its ear!).

Well worth a visit to this little known place that’s tucked away in the outer realms of the countryside…plenty to see & do nearby too. Go have a mooch HERE. 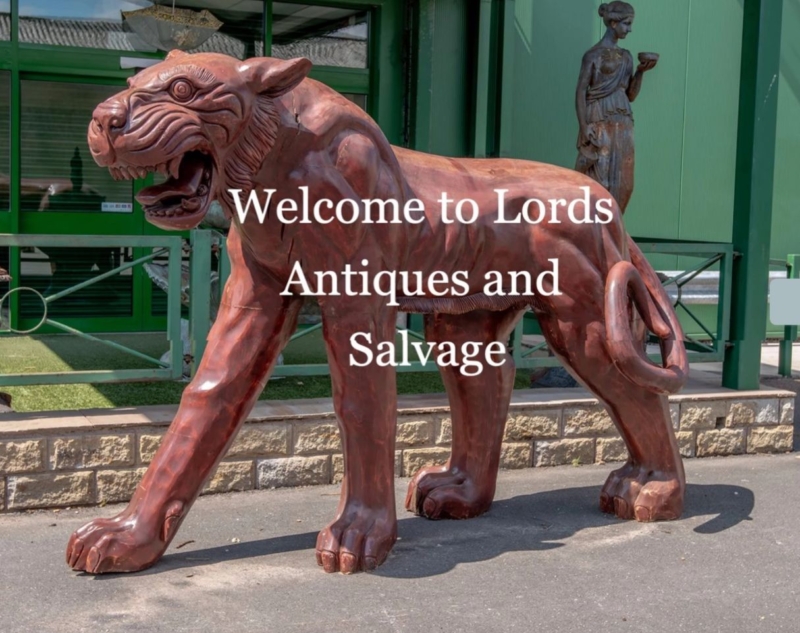