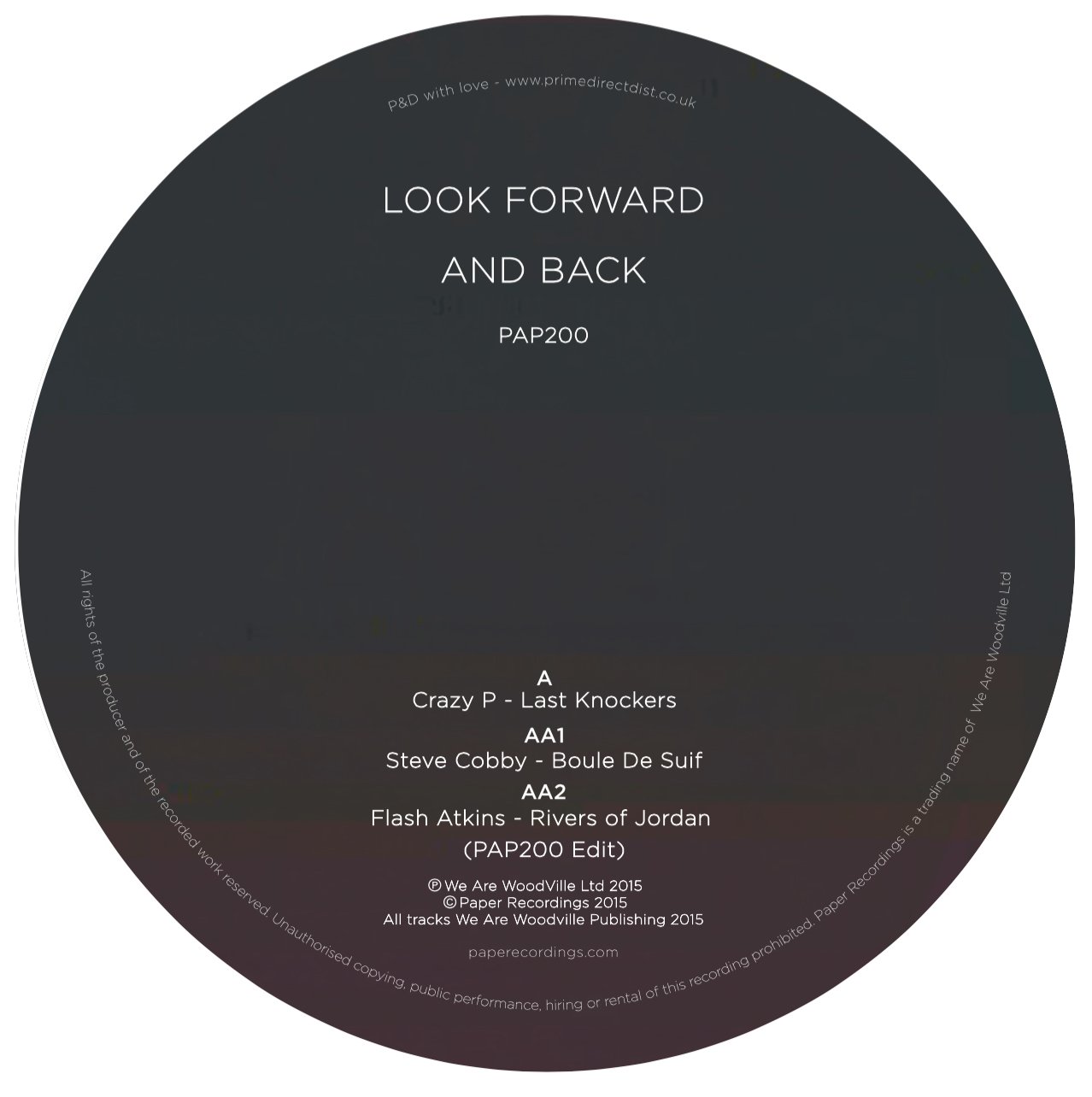 Oh boy, that came around quick! One day we’re faxing giant penises to magazines and the next we’ve got kids and are on our 200th single release. It’s been 22 years since we kicked things off with Salt City Orchestra’s The Book and In the intervening years we’ve hopefully carved out our little corner in the pantheon of house music. We’ve lived by our first “hidden” message on PAP001 “Look Forward Not Back” and have been keeping on keeping on with barely a glance over our shoulder but this is chance to buy ourselves a pint.

PAP200 will be three tracks from friends new and old on a limited edition 12” released on Record Store Day in numbered brown paper bags. Crazy P(enis) return to the fold for the first time since 2003 and it’s good to have them back. Last Knockers has got their trademark stripped back electronic funk with Danielle Moore adding the disco fizz. There’s plenty of wonk and roll as it builds over 10 glorious minutes.

When Steve Cobby was asked what Paper meant to him he said “Northern Musical heritage” and we’ll take that. He has been knocking it out the park over the last couple of years and this is his debut release for the label. Boule De Suif is a trip through funk and soul that is timeless but of it’s time. It’s what Herbie would sound like if he grew up in Hull.

Finally Flash Atkins goes down a more conventional route and it’s got his trademark layered sound. What starts as a straight forward deep house track evolves with trippy vocals and a chorus that brings the hairs up on the back of your neck. Mixmag liked it so much they gave it their Disco Single of the Month.