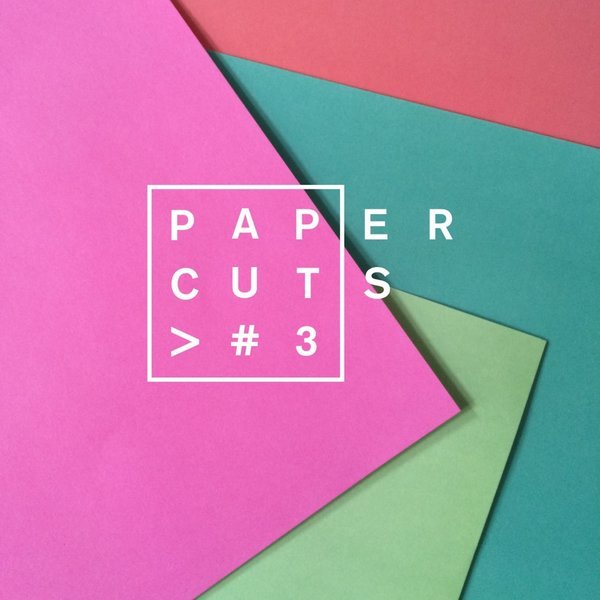 It’s been a while since the last Paper Cuts so we’ve got a stockpile of bonafide, road tested bombs that hit every every button labeled ‘rave’. From subterranean acid to disco bangers, it’s a collection that stretches two and half years at the coal face of house.

We’ve also got exclusives from Neil Quigley and Mezman who take things deep and dance floor plus Leon Sweet’s Zed that walks the line between disco, techno, house and old school beautifully.

Overall it’s a damn fine snapshot of where the label has been and where it’s going with music that no discerning DJ should be without.

Flash Atkin – The Life and Remixes