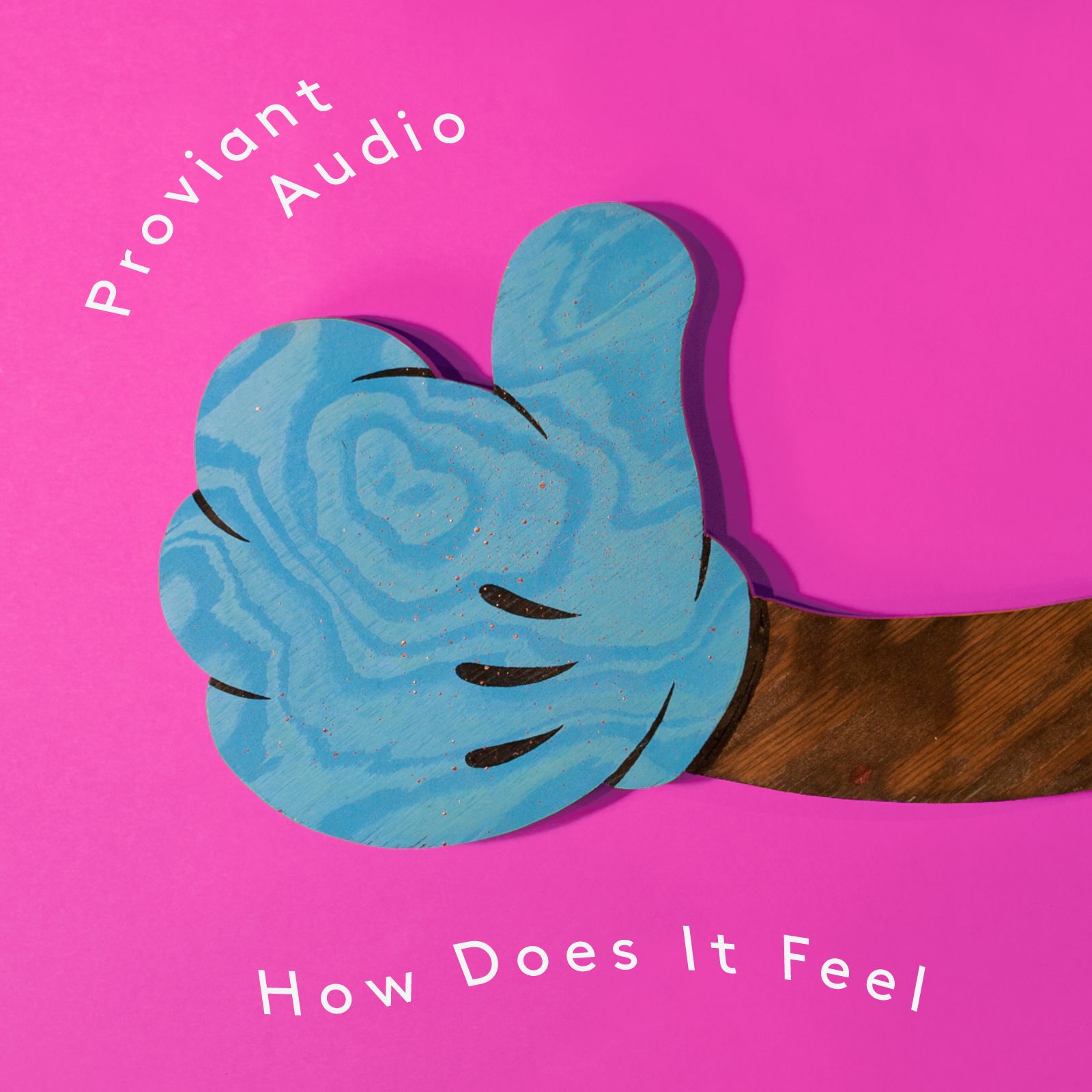 Mathias Stubo’s disco project continues to forge its way ahead in 2014 with a nomination for Drift Days & Disco Nights as best dance album of last year in the equivalent of the Norwegian Grammys.

How Does It Feel featuring Lido Lido is the third single to be taken off it and is the perfect combination of 80s, disco and pop with good times written in to its DNA. With Rhodes, sparkling synths, a healthy dose of NRG and a killer hook it’s been all A-listed on Norwegian national radio and is as perfect a 4 minutes as you’d ever want to spend.

Veteran disco merchant Pete Herbert brings dancefloor know-how, giving his version a solid 4/4, nagging bass and killer riff that sounds like an instant classic. Recently road tested at Paper’s Christmas party it was the biggest tune of the night and as the break kicked in the cheers were worthy of a cup final!

Paper stalwart Richard Seaborne takes a different path with a mix that is all about the acid and the jack. With a bouncing bass and drums that swing it works a groove for those underground floors that are the best parties.

Roberto Rodriguez – Excellent tune with great remixes! Count me in!

Q-Burns Abstract Message – Good stuff and definitely digging the Pete Herbert mix though I am a little allergic to ’80s synths. The original is pretty hot, too.

Olle Abstrakt – Really like the original and Pete´s mix. Will play both a lot. Great to hear LidoLido´s voice on some proper stuff. HeÂ´s a big popstar in Norway with silly tracks on the radio.

Black Mighty Wax – Original Mix is good for airplay and Pete Herbert Mix will be my guest several times along my DJ sets!!

Da Wiseguy – The original and the Pete Herbert Mix have their charm….but it’s the Richard Seaborne Mix which really hoofs it. Feels good to me!

Bootsy – All about the remixes for me. Seaborne’s remix taking it straight to a dirty basement, whilst Mr Herbert’s trademark sound flows his remix turning the track into a bona fide Disco winner!

Cowbell Radio – Pete Herbert’s mix is the winner for me, liking the break, the way it kicks back in and then the added synths afterwards!

This Is Why We Dance – Pete Herbert mix for me.

Mike Burns – The Pete Herbert Mix is the one for me. Nice n funky!

Phuturelabs – Love the Original and Herbert mixes. Will play out for sure!

Craig Woodrow – Herbert worth a nod!

Leri Ahel – Peter Herbert remix is standout track for. Love other 2 tracks too.

Get Down Edits – Excellent stuff, Pete`s Remix stands out on first listen but looking forward to testing all these.

Frank Lihaug – Nice original track. The Pete Herbert Mix is of the hook :)

Neil Diablo – Great release. richard seabourne mix is really good but the pete herbert one comes out on top for me

Sleazy McQueen – What’s not to love about this package?! nothing. Seaborne and PH remix to delight.

Aldrin Zouk – Diggin’ How Does It Feel & Remix!

Wrighty (Soul Buggin’) -best Proviant Audio so far, that Pete Herbert mix is just made for our dancefloor