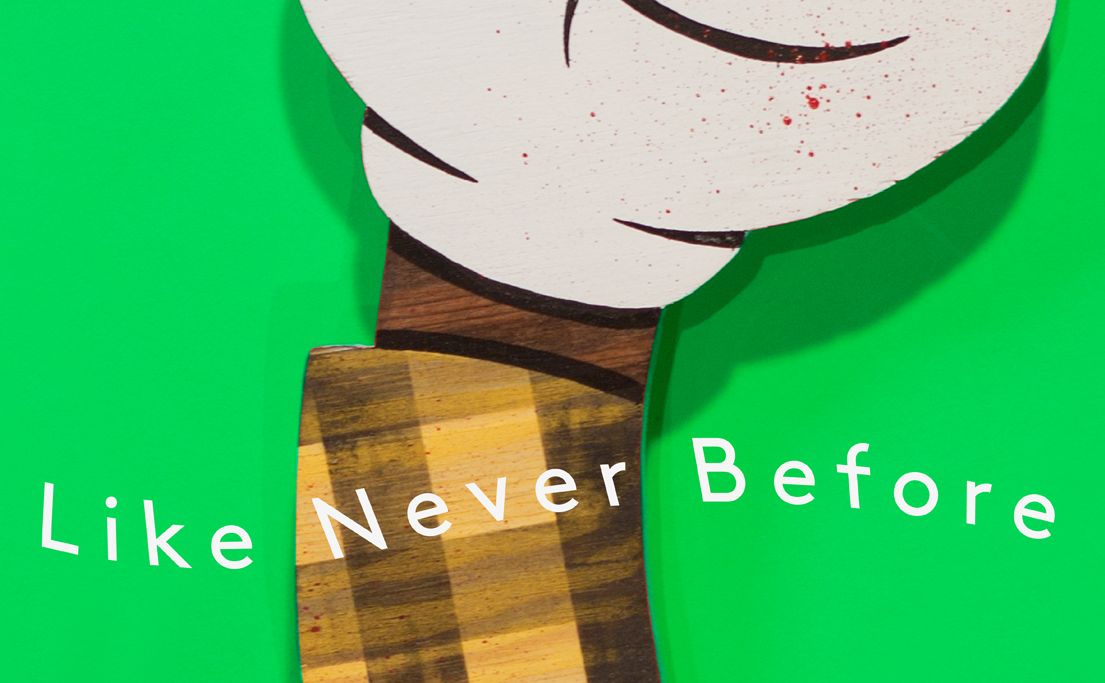 Proviant Audio are back with the second single from their album “Drifty Days & Disco Nights” that DJ Mag described as being “BETTER than Daft Punk’s Random Access Memories”.
It’s a shimmering piece of good time disco that has shades of the 80s and an earworm of a hook. With horns and synths backing up the vocals plus a full band and next level production it’s like summer is still here.

Florida resident and the man behind Whiskey Disco Sleazy McQueen takes things more 4/4 but retains the spirit of the original. It’s got plenty of atmosphere, a locked down bass, handclaps and lovely touches that give it a deep hypnotic feel.

2 Billion Beats go a bit more high energy with a bouncing kick and nagging sample but with their love of all things 80s shining through. The production is kept sparse, ready for the Rhodes that is given free range to do it’s thing and so it does!

Finally Manchester’s hotly tipped Wet Play resident Ste Spandex turns in a distorted nu-school banger. Taking the vocal and parts he stamps his style on it, driving the mix in to peaktime territory .

Patski Love – Sleazy is the winner!

Q-Burns Abstract Message – Mr. McQueen’s groovy treatment is the one for me here … on point.

Cowbell Radio – Lovely stuff, nice choice of remixes but it’s 2 Billion Beats that tip the scales for me (natch)! As always, guaranteed to get people bouncing!

Tensnake – It’s a musthave for sure.

DJ Wrighty (Soul Buggin’) – 2 Billion Beats mix is the the one for me, it gives it a big disco injection.

Dean “Sunshine” Smith – Original for me, a nice slice of shimmer.

Get Down Edits – Sleazy Mc Queen mix stands out on first listen .

Ulysses – The Sleazy McQueen makes it more disco, which is a good thing, but the Ste Spandex remix does the best job.