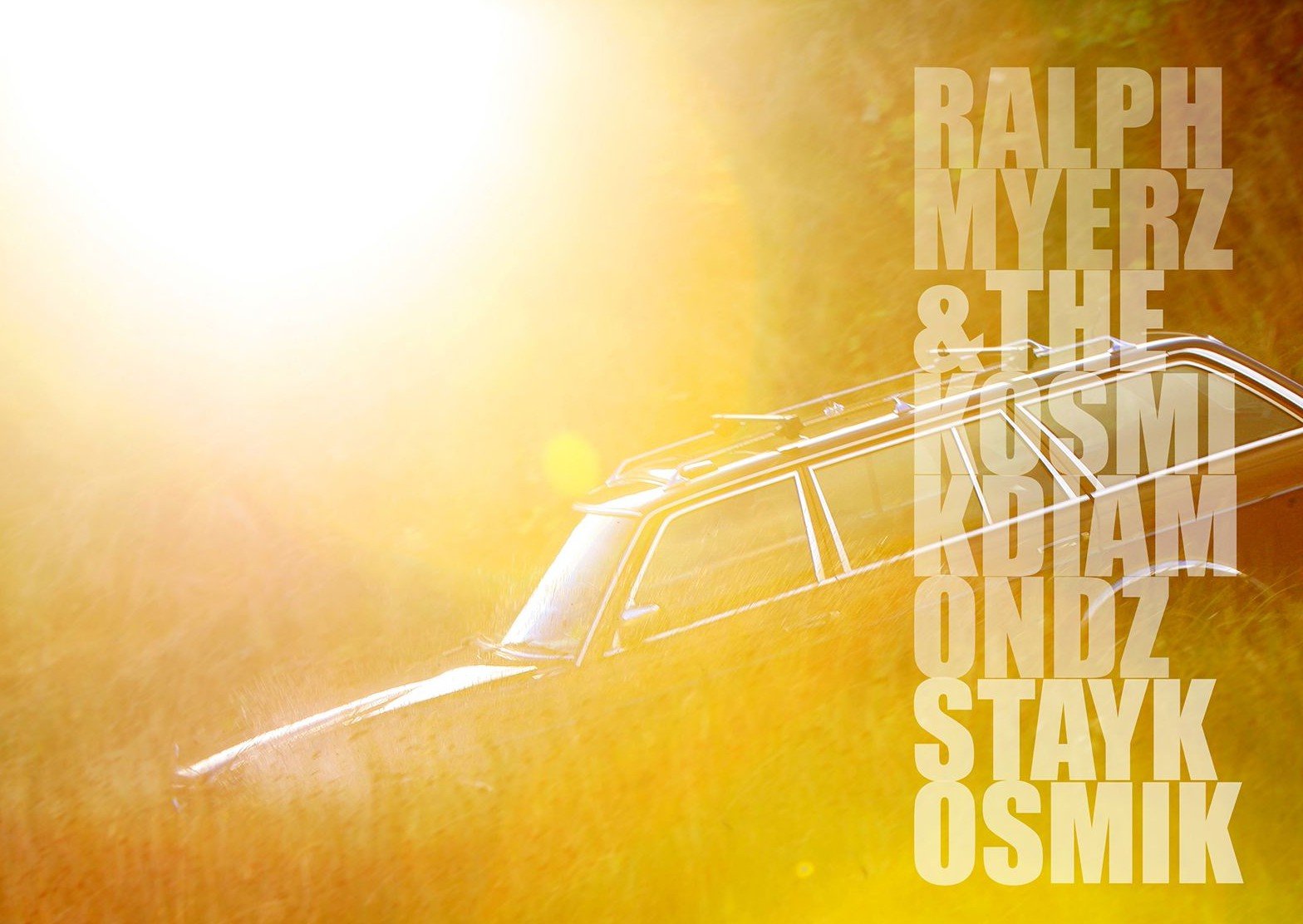 Long time Paper friend and top notch producer Ralph Myerz is back on with the opening salvo from his forthcoming album….and what a whopper! We mean literally as the first track alone clocks in at just under 15 minutes!

Ralph has been a cornerstone of the Norwegian dance scene since the early 90s when he broke globally with the Jack Herron band and “Think Twice”. Since then he has built up an eye watering body of work that ranges from jacking Chicago house and techno to nu-disco, deep house and hip hop. Last year he won the best electronic album Norwegian Grammy for Supersonic Pulse featuring George Clinton, Snoop Dog and Annie.

Acid 4 Eddie is an epic 15 minute track built around a throbbing acid bass helped along by shuffling drums and stabby synths. The bass filters in and out as the dynamics of the track shift in a hypnotic journey, only breaking halfway through for some lighter chords before heading back in to the deep stuff and the acid peak. Then it’s a soft landing as the track winds down to enable one of those smooth running mixes.

Hello Space is a comparatively moderate 10 minutes and a synthy arpeggiated treat with a hint of Italo. Trippy vocal stabs and big atmospherics punctuate the bouncing bass which is reinforced with lead lines. Again the track breaks in the middle with some chords and an 80s synth line while the drums go breakbeat before its back to work.

Finally, Lett Sommarmat picks things up after the first two moody tracks. It uses an easy listening disco sample that is teased in before dropping to take things big room, then its smiles and hugs as the world becomes a better place!

Eric Duncan – All 3 are super!

Tom Middleton – Superb release..thumbs up all around from a big fan..full support.

Terence (Freak N Chic) – Paper is in the house!

Stevie Kotey (Chicken Lips / Bear Entertainment) – Been a fan of Ralph Myerz from the start! They or he always make music I want to play. Nothing has changed!

80s Child – Great e.p – Acid 4 Eddie is the standout track for me and will be getting the most plays.

Nuno Cacho – This is too good! Will be my power play every summer EPIC EP!