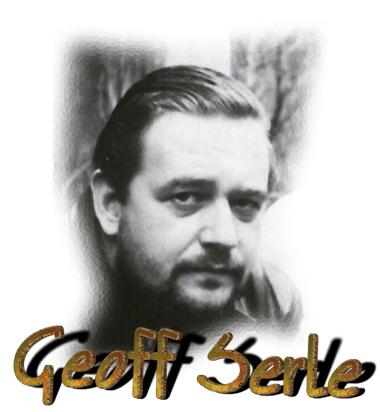 Paper Recordings are back to the wax with a heavyweight release, Day By Day by Research complete with a Psychemagik remix.

Research were a post punk, industrial jazz funk band who formed in the early 80s supporting bands such as Material and Pigbag as well as playing sessions for the BBC and Womad. They have released three still sought after albums Laws of Motion, Social Systems and The Perpetual City.

Recent interest in the band resulted in releases on Rong / DFA and Bearfunk. Their 2010 Reworks twelve-inch was awarded single of the week on Boomkat.

The Day By Day Dub is stripped back disco not disco that fuses live percussion, bass, guitars, drums, pads and vocals by Valerie Maxfield (Groove Armada / Freestylers) but with studio touches locking it down to a fierce groove. The tension builds until the Rhodes chords drop to give it some deep soul disco.

Psychemagik continue their purple patch with a floor heavy mix that mixes up disco and deep house but is all class. They retain the original elements but add stabs, pads and bass and completely re-arrange it for dance floor impact. Best buckle up for this one.