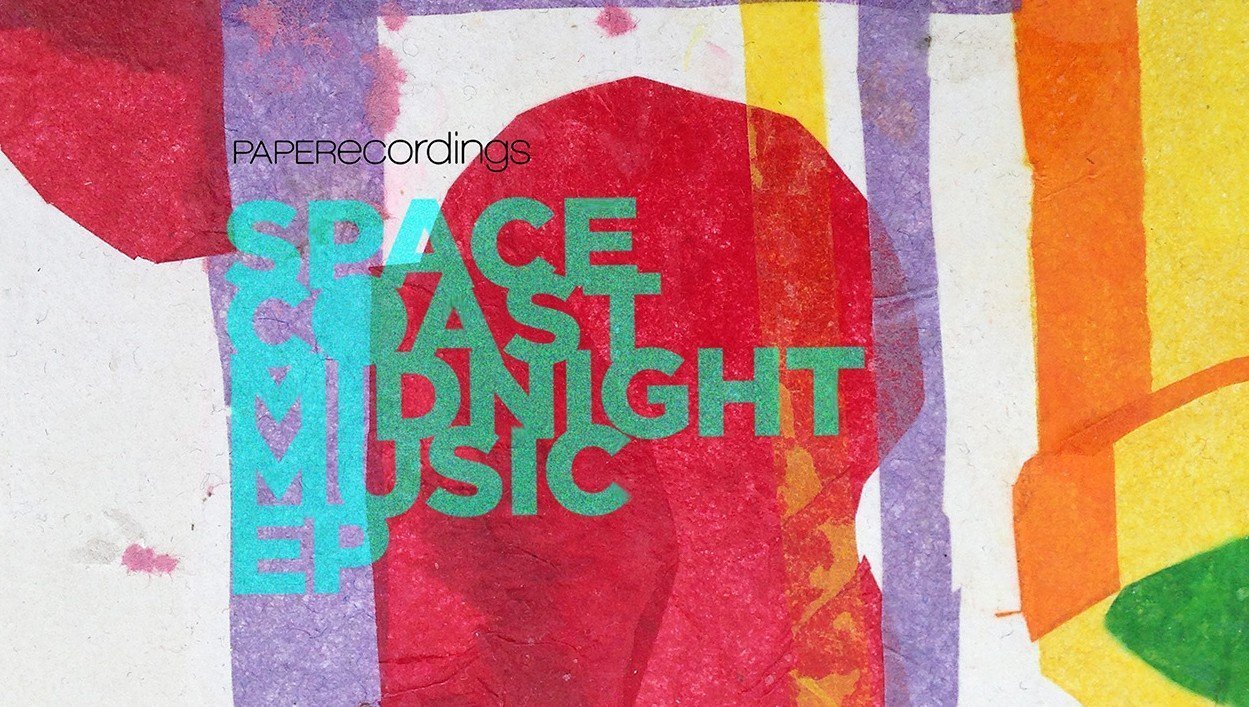 One of Paper’s favourite producers Sleazy McQueen is back on the label under his new alias, Space Coast. It was started recently with Jorge Collazo as an outlet for a more analogue house direction, away from the disco he is best known for.

Aqua Tongue sounds like long lost house classic. With tight drums, old school keys and vocal that will have girls singing, music journalists reminiscing about Shoom and musos stroking their beards. And that’s all before the sub comes in to give it some welly.

San Francisco’s Jason Kendig keeps the old-school vibe with a mix that was done exclusively using analogue gear with no computer in sight. It’s house with a foot each in Detroit and Chicago that doesn’t have an ounce of fat on it.

Next up Just Past Midnight goes deeper and nu-disco. It features Sally Garozzo (last seen on Flash Atkins’ Did You Forget To Shine?) providing the dreamy vocals and harks back the early days of Paper. With plenty of analogue warmth and washed out pads, it’s the sound of a golden summer evening in a festival field somewhere hot.

Ryan Kick takes the ball and runs with it, delivering a deep chugged out mix that ebbs and flows with synths and arps. It’s a hypnotic take that has touches of The Beloved’s Sun Is Rising and an era that was coated in an ecstasy glow.

Finally St Petersburg goes for a more left field remix that rolls along with jittering snares and warm bass. Marimbas add to the groove and the vocal weaves it’s way in and out, adding to the Balearic feel.