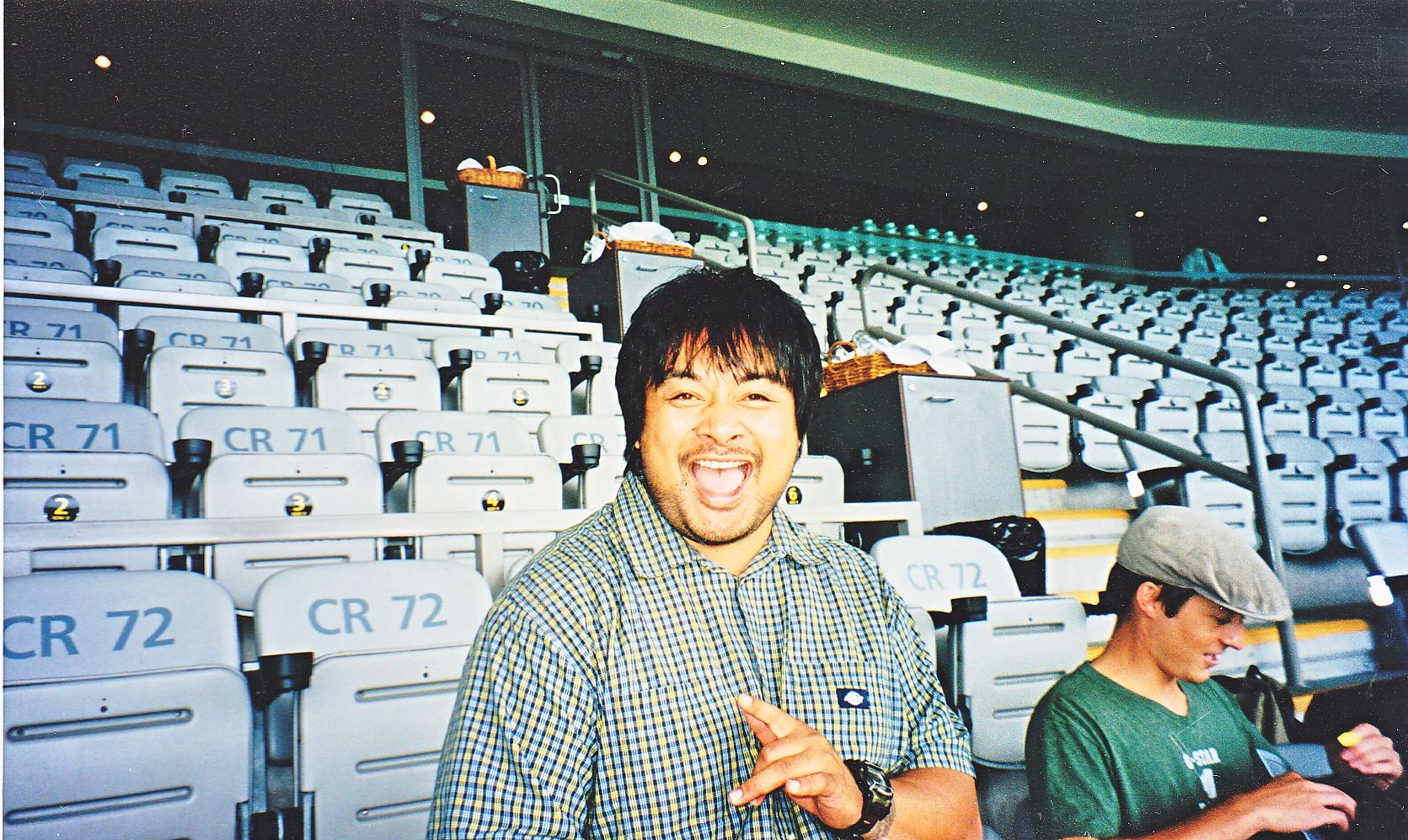 We were gutted to hear we lost one of the Paper family over the weekend so here are a few memories and thoughts.

We first ran in to Soane when we used to go over to New Zealand to play. At first it was the stories; “you’ve got to hear Soane play, he’s the best DJ in New Zealand and is resident at the best club in Auckland”. Man they were right, he smashed the after hours sweat hole that was Calibre every week with his mammoth sets and had them peeling off the walls before spitting them out at 7am. Out of some of these those lost nights was burned a beautiful friendship.

We regularly toured with him in NZ and he came over to see us in the UK where he took the roof off Robodisco and just about managed to get through his set at The Big Chill (due to his getting excited err a bit early, he enjoyed it though!).

We started a project, Troffman along with Dick Johnson and studio sessions have never been so much fun. Watching him pretty much eat the whole menu at the Lytham chippy along with a “lazy sausage” remains the greatest man vs. food I have witnessed. Also hearing the snore off with Pete was a knockout blow within about 30 seconds of him entering the land of nod, I’ve heard quieter road drilling.

He went in to the studio with Miles and Elliot’s Reset; Herringbone and Tropical Snowstorm was the result and those tracks played a big part in the paper sound at that time. I listened to his album Tongan Chic again yesterday and it still sounds bloody great. Tight, soulful house music with enough grunt to rock dancefloors.

Soane was once met and never forgotten, a big man with personality to match. We are proud to have been his friend and feel like things have changed now that he’s gone. Our thoughts go to his family and friends. While we hadn’t seen him for a while he’ll always be with us and live on through the music he left.

Just a few random memories: scrum down on Monday morning after The Big Chill of Soane versus 15, Soane won, destroying all the pool inflatables in the NZ vs. Europe Olympics, those early Lightspeed road trips with Nick Becker and COD, Piha BBQs, Captain Phil Collins, rolling the sausage, the 5 Ps, the frozen Boar rave accessory…and on they go.

Ben and all at Paper xx