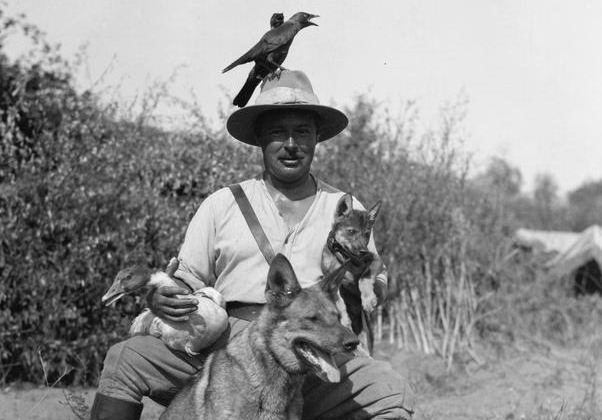 We asked the mercenaries and outlaws of The Wild Army a few questions.

If you had to join an army, which one would it be?

What’s the wildest night you’ve ever had out?

Mr Tea – The Thing. Easily.
Benjamin Eh – Jaws II.
Leca – Godzilla. Insane special effects!
Leon Sweet – Jaws, that dead dude in the bottom of the boat made me jump so fuckin’ hard I kneed myself in the face and cut my lip watching that film as a kid.

What bit of studio gear are you currently rocking the hardest at the moment? 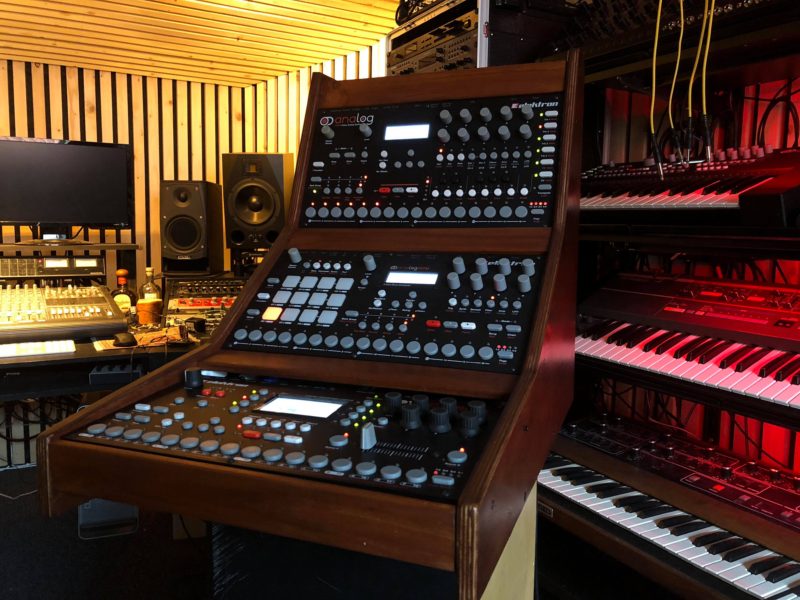 ‘Love Not Sex’ by Stubb – Teaser Video
Scroll to top