I’ve generally had an awkward relationship with higher education throughout my life, preferring the ‘getting your hands dirty’ or, as they’d say in academia, the kinaesthetic approach to learning. As a conscientious pupil, I took Maths and English a year early to squeeze in an extra ‘O’ level in Statistics, Applied Maths and English literature. I even took the A/O level General Studies by going to classes during my lunch. 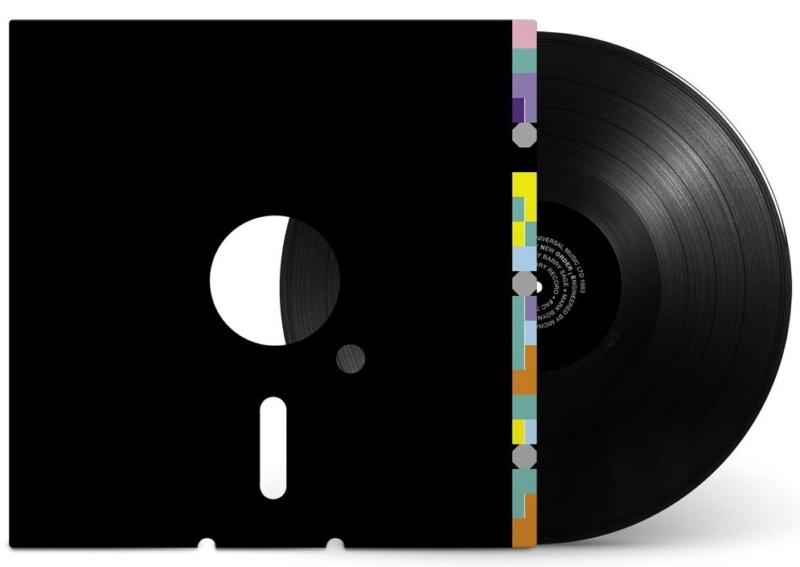 I’d always been into music, listening to Luxembourg under the covers, going to gigs underage. During the summer holidays of ’86, my interest was piqued by Mann Parrish in ’82 (cassette album FFS) and then Blue Monday in ’83, but these new beats from the US were just the bomb. I became immersed in all these new sounds coming from the east coast of America on Tommy Boy or Sugarhill, ordering imported vinyl from artists like Afrika Bambaataa, Grandmaster Flash and the Jonzun Crew. We created cassette ‘pause button’ mixes on cassette and set about becoming a wannabe ‘Beat Boy’ with my fellow ‘beat boys’. We pumped our new sounds on a Hitachi TRK ‘Ghettoblaster’ while dreaming of being Radio Raheem from Spike Lee’s seminal film of the era titled Do the Right Thing. We fantasised about being members of the Rock Steady Crew from the Bronx in NYC, wandering around our small (and safe) housing estate with a roll of lino, attempting to moonwalk like Jeffery Daniel while wearing a glorious nylon and leather mash-up of Tacchini, Farah and Adidas Sambas. I chose the path of discovery and enlightenment. 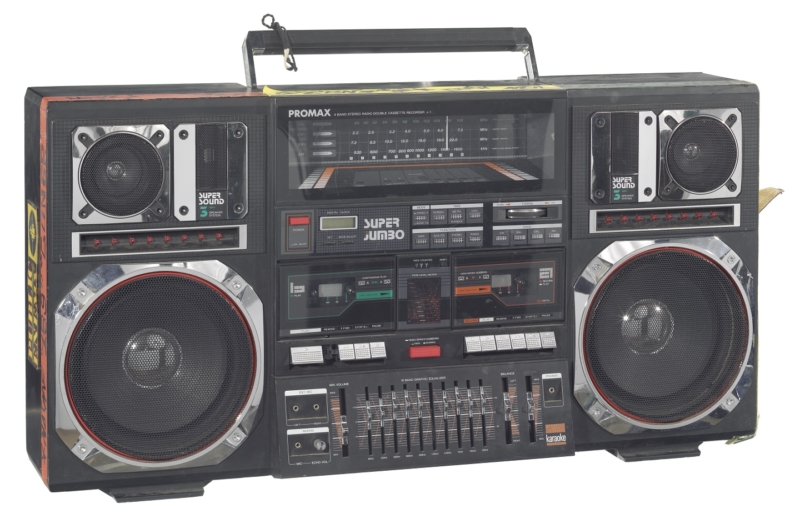 To cut a long story short, I scraped a couple of A levels after resits, which resulted in getting a place on an HND in Business Studies at Sheffield Polytechnic. Looking back, it’s almost as if my forays into higher education have been used as a stepping stone as I have zig-zagged along my journey, meeting people and creating positive situations. The coherent thread running through my life has always been music, whether singing and playing guitar in a band at Poly, working behind (or on it) at the Hacienda or trying my hand as a DJ agent for Miles Elliot and even becoming a bona fide club promoter. The Hard Times and Robodisco parties allowed me to work with talented DJs such as DJ Harvey, Terry Farley, Derrick Carter, Josh Wink, Andrew Weatherall, Roger Sanchez, Frankie Knuckles, and the Masters at Work.
From this world of DJs, clubs, journalists and travel came the next part of the journey on life’s disco bus. 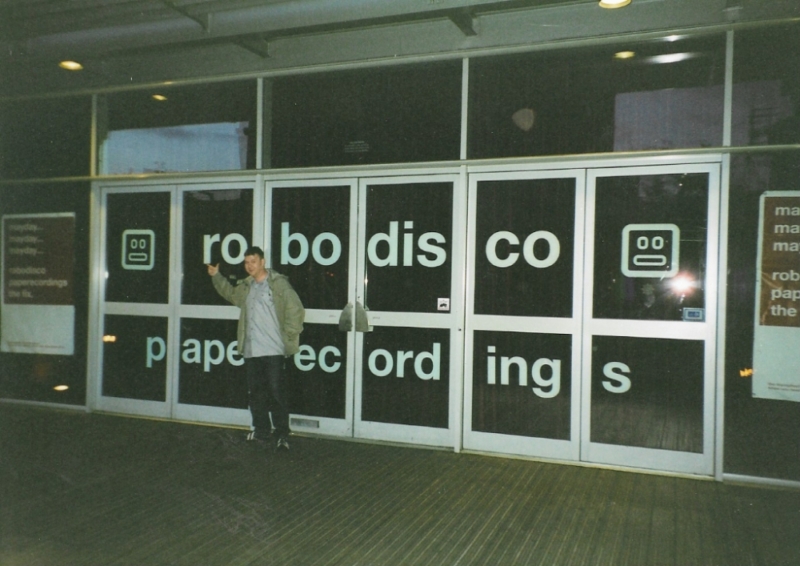 There were six of us working at the Haҫ and Hard Times, a perfect moment to start a record label. The concept behind Paper Recordings evolved during early evening drinks at a tiny bar on Whitworth St. called Alaska in February 1993. It has been life-defining, creating the social and business thread running through my thirties and forties; it even facilitated my meeting my wife in Amsterdam. Music has taken me on a whirlwind trip for the last 27 years, a complete blast. But, of course, the business got a bit choppy in the mid to late noughties when a seismic shift in media consumption fuelled by the internet and its mischievous offspring, file sharing and Napster, its main cheerleader. In simple terms, the arse fell out of the vinyl market, and with Paper’s turnover comprising 85% vinyl sales and 15% merchandise, we hit the skids. Paper went into a business version of an ICU unit, and the rest of the gang fractured down different career pathways. Elliot continued to DJ and run his World Famous Quiz Nights; Miles is a Cloud Computing Engineer, Andy a 3D Modeller, and Stephen now owns an Event Tech Company. Ben and I decided to work Paper out of the pickle. Each time I realise that Paper has commercially released over 2000 recordings, working with over 500 artists, producers, and remixers in over 50 countries, it makes all the graft worthwhile. 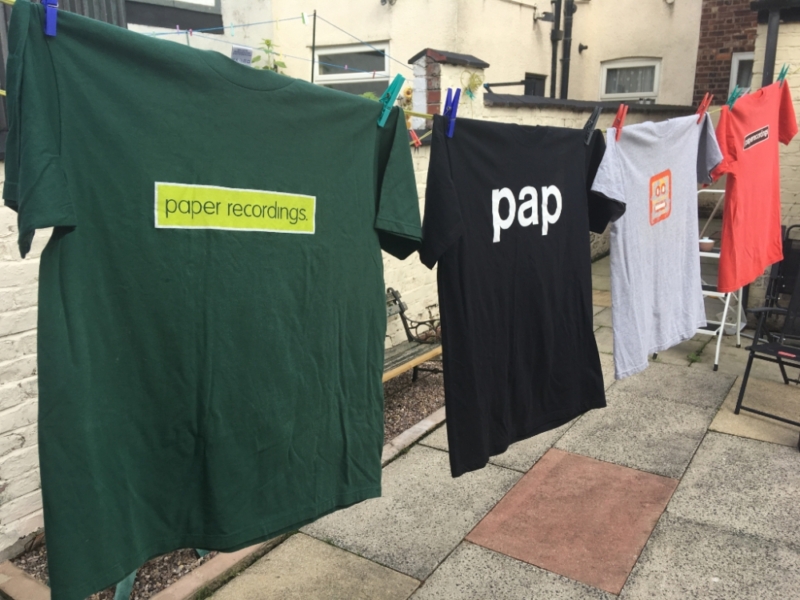 Writing this made me realise that turning to academia when the shit hits the fan appears to be my solution, and so it was again. Martin Moscrop, a member of the seminal Factory Records band A Certain Ratio, was also the head of music at City College Manchester. And even luckier, a fan of Paper Recordings. He invited me in to talk to his students; I loved it. That led me to take a teacher training qualification, more hours for Martin and then, over time, several colleges, teaching kids how to generate income streams from music and performance (I’m still trying to be fair!). It was around 2009 when I did some lectures that turned into a module lead role at Manchester media school ‘Futureworks‘. Working in the School of Sound & Music Production, I was lecturing across the entire three years of the Music Production degree; on the Career Focus modules. The only issue that became a bit of a monkey on my back was that I only possessed an HND qualification and not a degree; the level I was currently teaching. 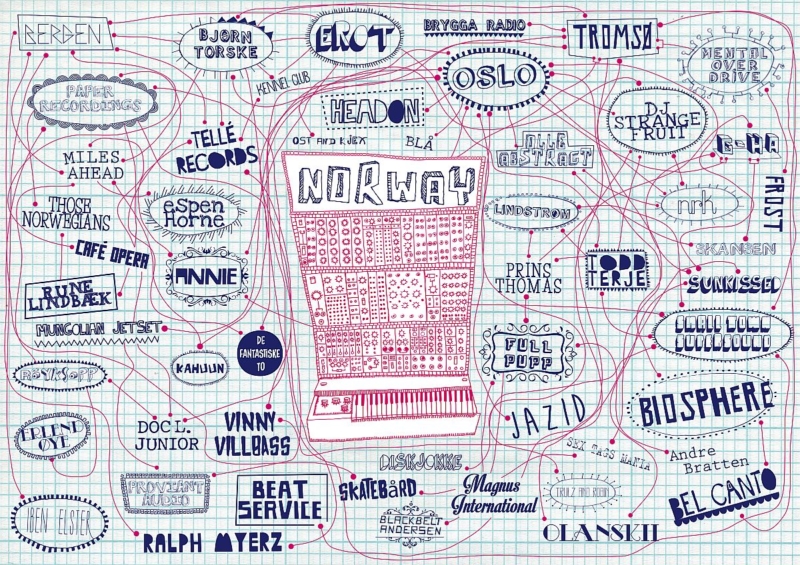 I suffered from ‘imposter syndrome’ during my teaching career until after we’d started a film company called Paper Vision Films and produced our first feature film. Paper became a trusted conduit for Norwegian house introduction into the UK and US underground music markets. It was a 74-minute music documentary called ‘Northern Disco Lights’, exploring the story behind these Nordic electronic musicians. Since its premiere at Bergen International Film festival in September 2016, it has screened at over fifty international film festivals in cities around the world, including Tromsø, Oslo, Bergen, Kyiv, Berlin, Copenhagen, Stockholm, Tbilisi, Baku, Melbourne, London, New York, Jakarta, Budapest and Prague. To say this has been beyond exciting would not be an understatement. Could an academic investigation into house music development in northern Norway’s Arctic reaches be repackaged as a Master’s level bit of research? Well, I plucked up some courage, temporarily squashed the imposter syndrome and applied for a Masters by Research degree at MMU. I was accepted and given a place, starting October 2019, submitting my 30k word thesis on New Years Eve 2021 (NYE FFS) and awarded the qualification on June 22. Reflecting on the Northern Disco Lights film and the Masters, I feel it raises the question of what comes first, the professional project or the research into the process? It has made me realise that they are always interchangeable and it’s just dependent on who is at the wheel. The common denominator is and will always be motivation, resilience and hard work.

So, for now, my relationship with academia can take a back seat.

PS: you can have a read of the research thesis by clicking the image below. 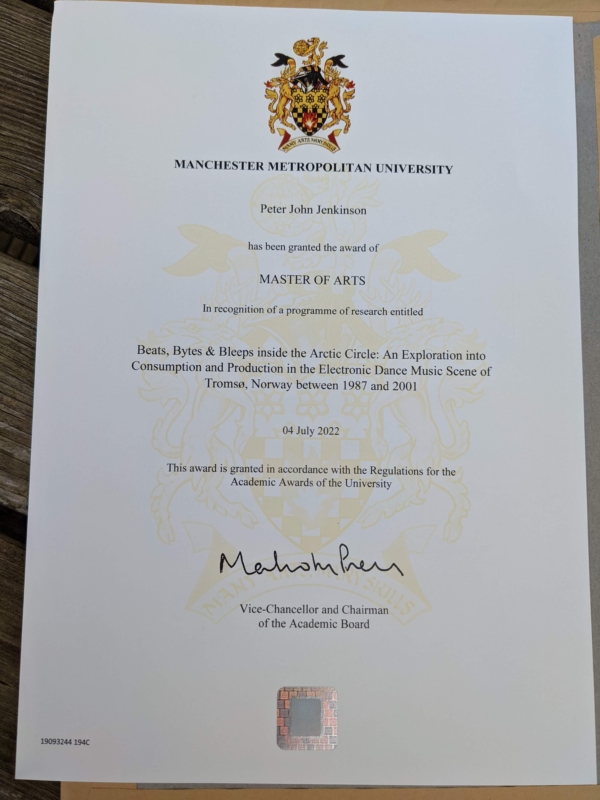